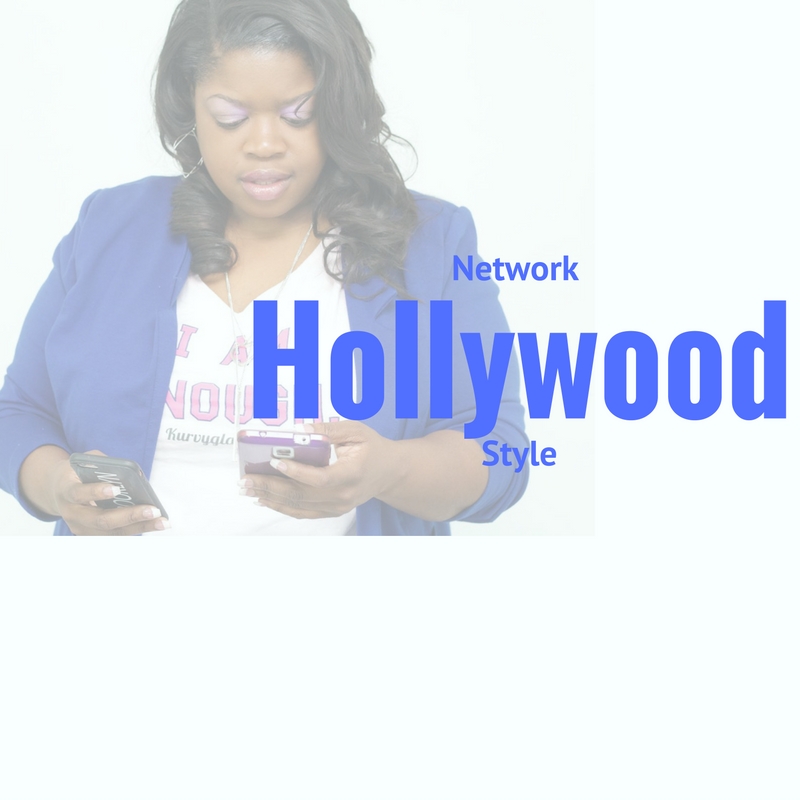 In Tinsel Town networking is everything. Let’s examine how to apply their networking strategies to your everyday networking endeavors. Hollywood owns networking, you are who you know there. It does not matter if you are trying to land your dream job or make great business contacts, networking is a must.   You can learn from Hollywood they just get it right, networking is a lifeline and a lifestyle.

These are just a few tips to networking like the stars. Please remember to be diverse and get to know a variety of people because you never know who can help get you to the next level.