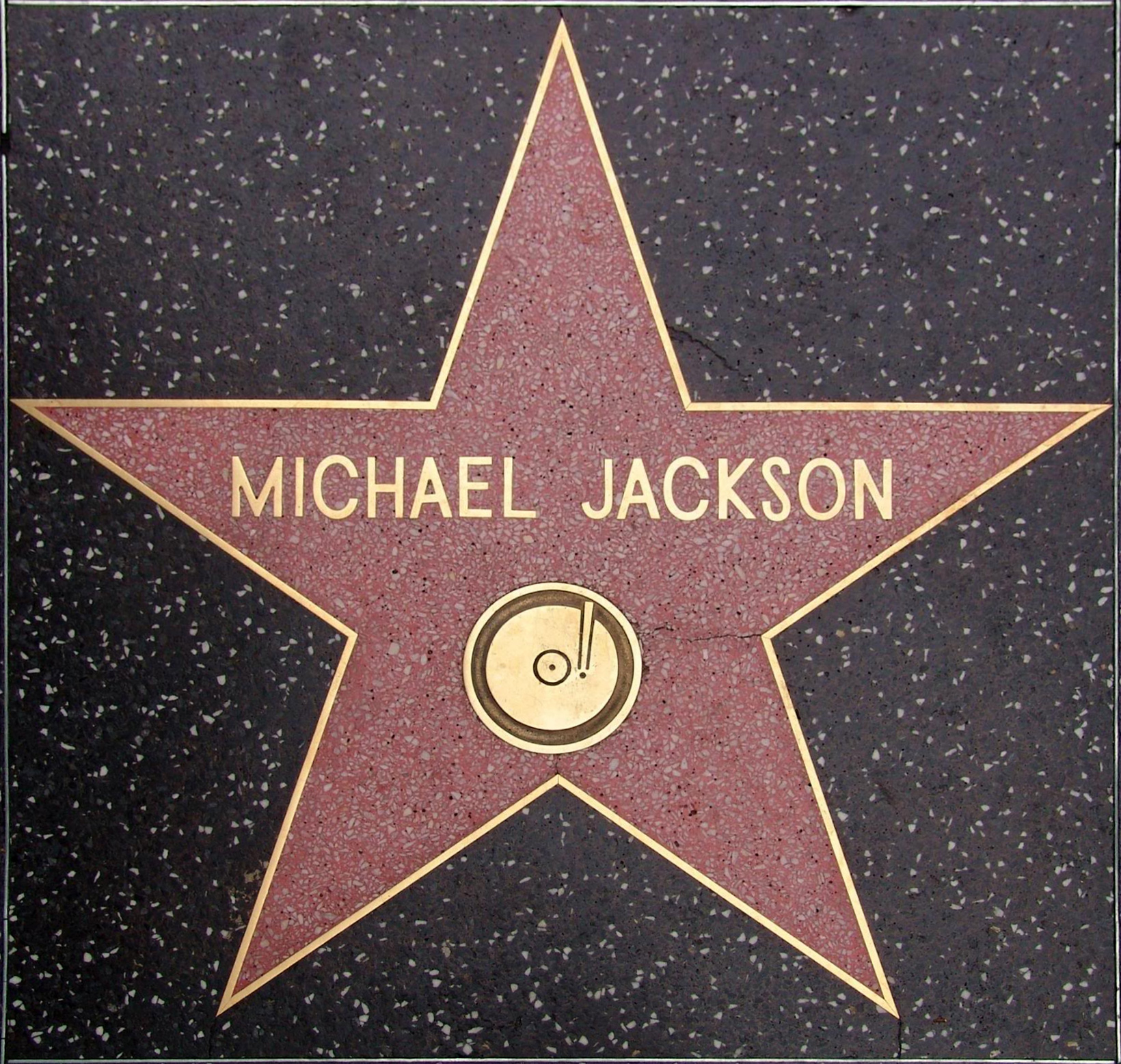 August 29, 1958 was the day Michael Jackson the King of Pop was born.  He would have been 58 years old today.   Let’s take a moment on this day to reflect on some of the great business principles that MJ left us.

These were just some of the few business moves that Jackson made. On this day don’t just reflect on his musical greatness but his business acumen as well!

Until next time, See You at the top because the Bottom Is Crowded